György Balássy is working as a Principal Engineer on LogMeIn’s next generation Internet of Things (IoT) cloud platform.

Before joining LogMeIn, he has been teaching web technologies and techniques on the Budapest University of Technology and Economics.

He is a founding member of the local MSDN Competence Centre having important role in evangelizing the .NET platform as a speaker, book author and consultant. György provided leadership in the foundation of the Hungarian .NET community as a key evangelist on Microsoft events, technical forums and as the head of the Portal Technology Group in the MSDNCC.

He is the co-founder and host of the Enterprise Developer Meetup ad the Budapest IoT Workshop meetup series, and also a regular speaker on other community and industrial events presenting in-depth technical sessions on .NET, ASP.NET, Windows IoT and ethical hacking, with which he won the Best Speaker and the Microsoft Most Valuable Professional Awards in SharePoint, ASP.NET and IIS in every years since 2004, and was selected to be the member of the ASPInsiders group.

Between 2005 and 2015 György has been the Microsoft Regional Director in Hungary.

6 thoughts on “About Me”

My Awards and Certifications 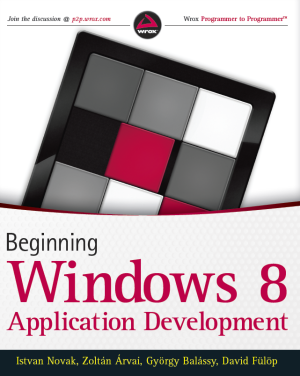 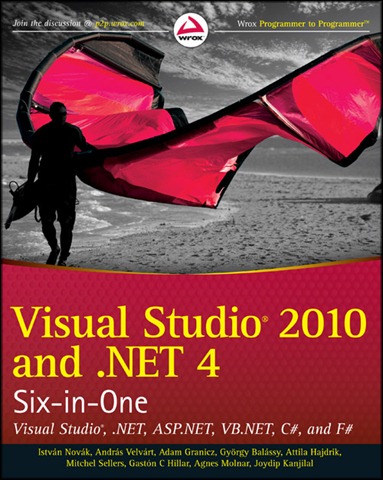 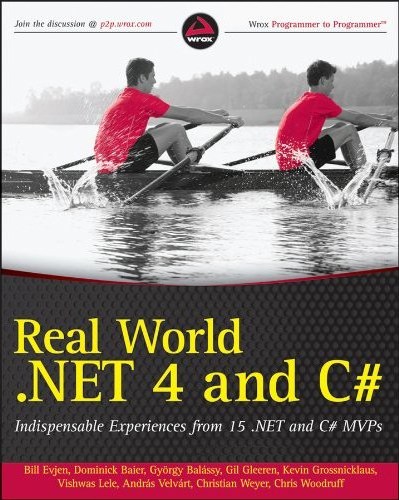